Japan’s Office of IR Regime Promotion - known as the IR Promotion Secretariat, holds the public hearing about the scheme compiled by the panel of experts,“―For the purpose to realize the tourism developed country－“ during 17th August to 29th August 2017 in a total of nine places in Japan.

The IR Promotion Secretariat starts the session firstly in Tokyo, then Osaka, Hiroshima, Fukuoka, Sendai, Takamatsu, Sapporo, Nagoya and Toyama accordingly. About 100 people and nearly 20 of whom express opinions are attracted in a total of nine places.

The purpose of these sessions is to explain the details of the debate at the 10th IR Regime Promotion Conference on 31st July 2017, collecting the public comment from the nation simultaneously.

12 of whom express opinions and about 100 people attend at the session in Tokyo on 17th August 2017.

The operators who intend to take part in IR business in Japan may have most interest in the definition of IR and the outline to certify the area and the operators.

Japanese government defines that the core facilities of IR are “MICE “, “Hotel”, “Facility to transmit Japan's appeal to the world” and “Facility to transport passengers”. And it’s necessary to meet the requirement that each facilities have to maintain an international competitiveness as the representative of Japan.

Once local governments imagine that they can attract IR to their cities by small investment as “Local IR”.But several of their plans do not meet the requirement. It must be true that some of local governments may be forced to revise the plan due to a harder task happened.

And also concerning the corporate structure, Japanese government essentially defines that the corporate shall maintain the unity of owning, managing and controlling the whole of casino business.

The permission to be given a casino license is exclusive to the IR operators who maintain this unity in the
IR business.

Nevertheless the government doesn’t permit the operators to consign the core business of dealing the casino and lending a money for gambling to the third party, the document compiled on 31st July 2017 shows that the outsourcing for one part of IR business can afford to be approved.

Specifically for example, Cleaning management for casinos, Guard and security, Maintenance for the device related to casino game, Agency business of remittance to clients bank account under the instruction by the clients ,etc can be approved as outsourcing for casino business,

Regarding the process of certifying the IR area, local governments may be selected by Japanese government under the scheme by the members of IR Regime Promotion conference. But the other scheme has been argued since the conference in May 2017.

Consequently according to this scheme, after local governments collect and select the candidate, the candidate must apply for the certification, providing the plan to improve IR areas. Then the Minister of Land, Infrastructure, Transport and Tourism approves it.

All nine hearings end in Toyama on 29th August 2017 as scheduled. 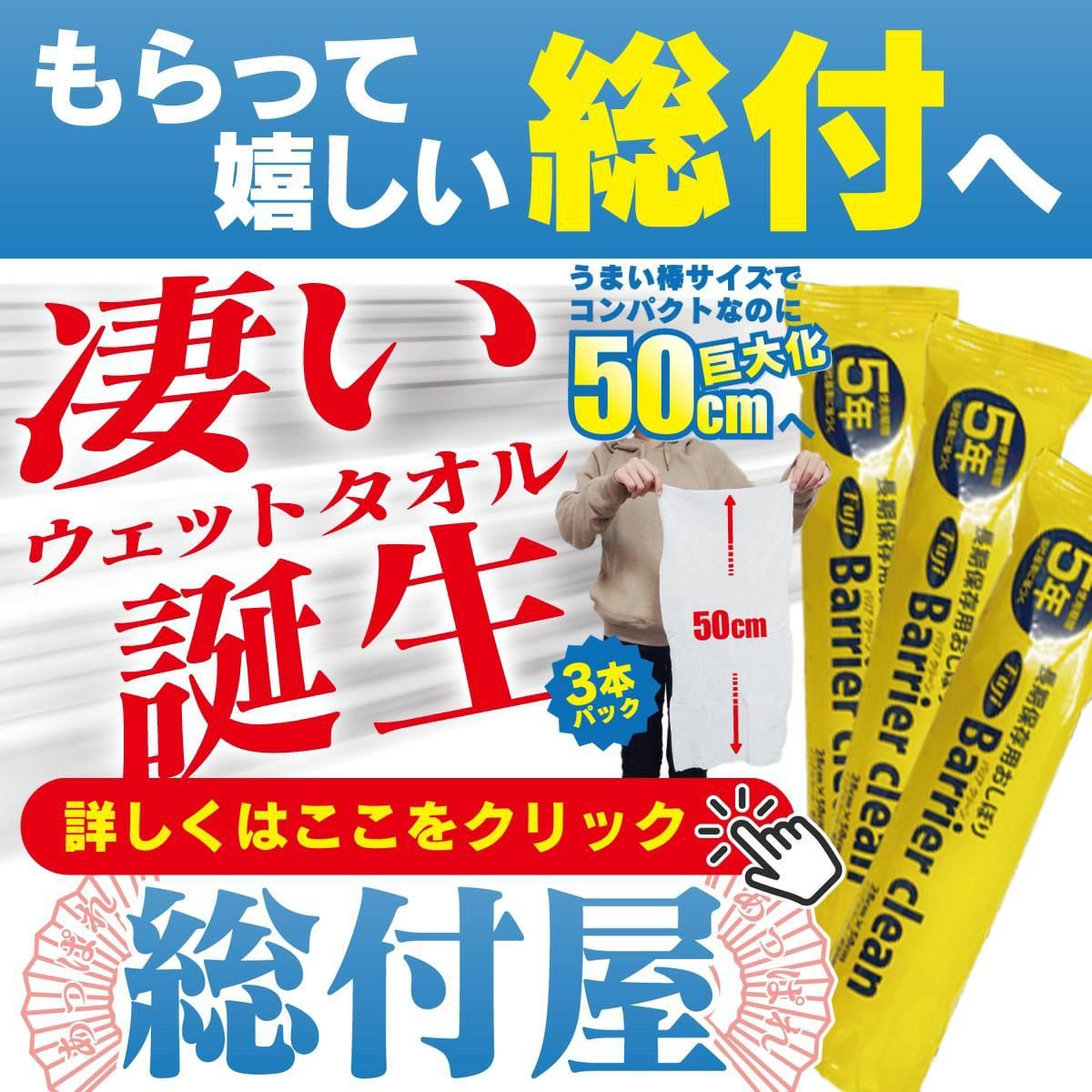 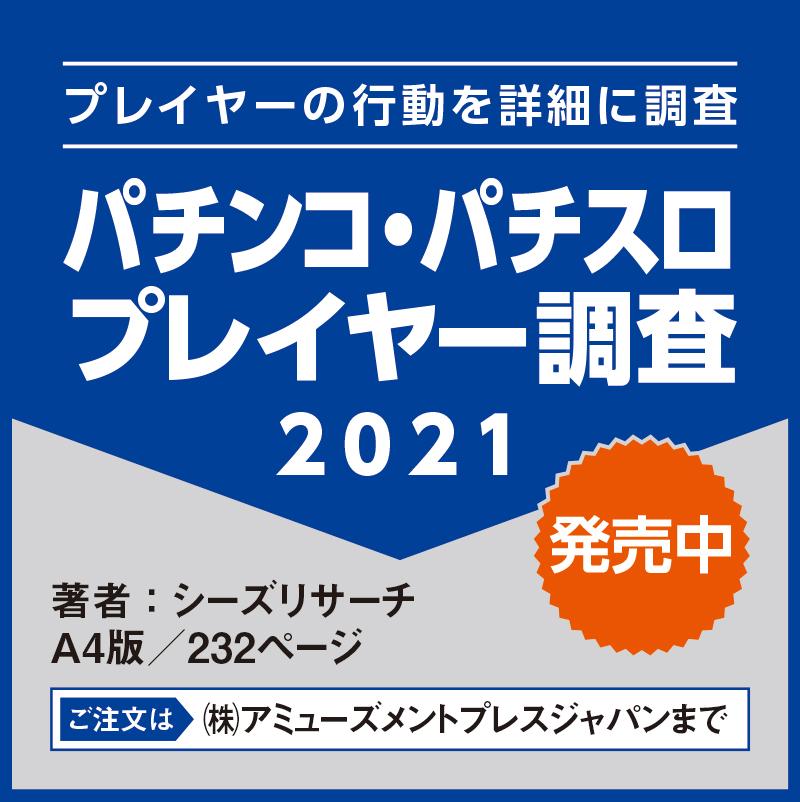 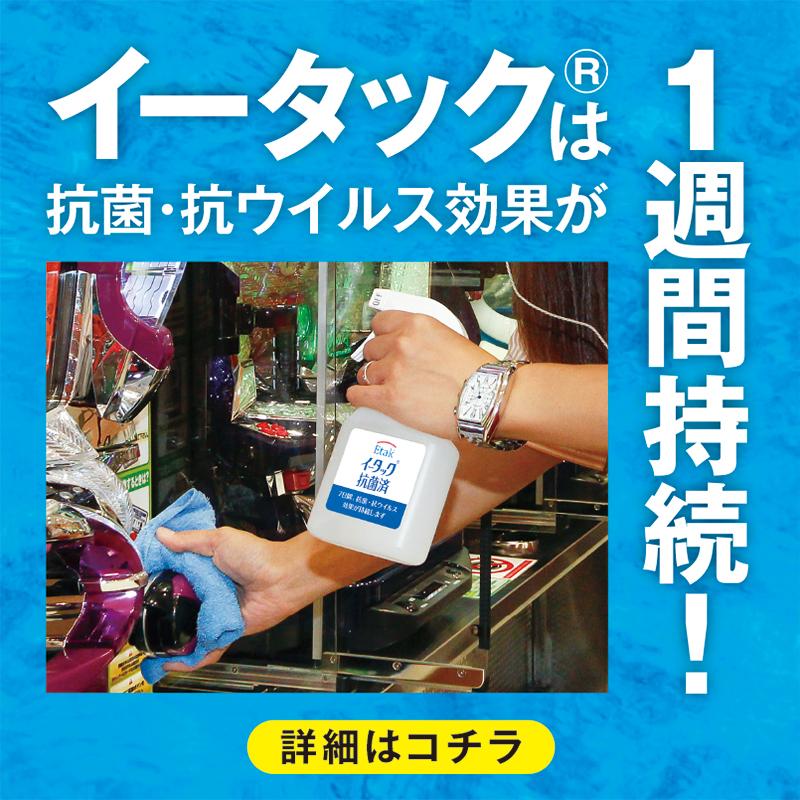 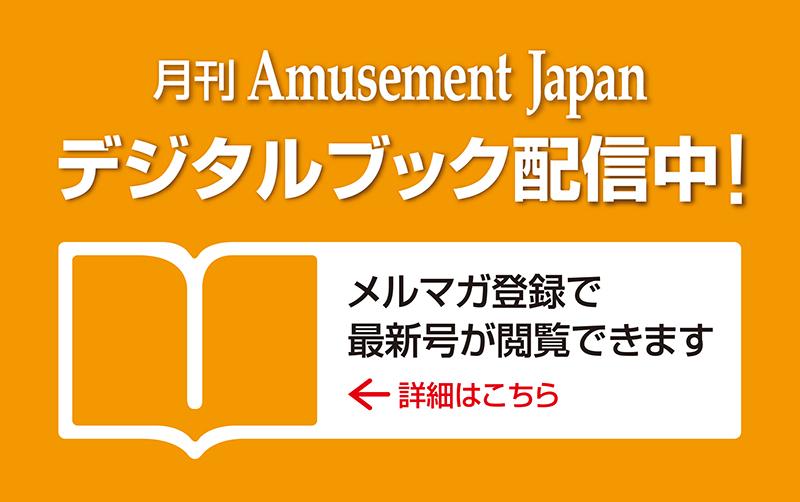 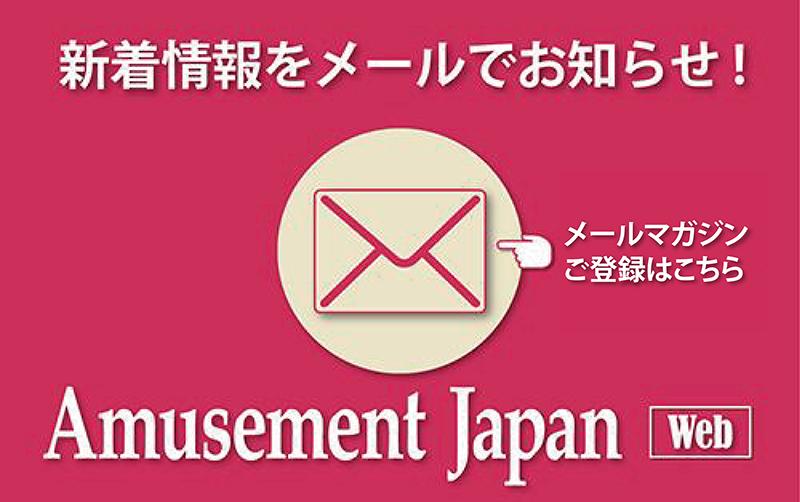